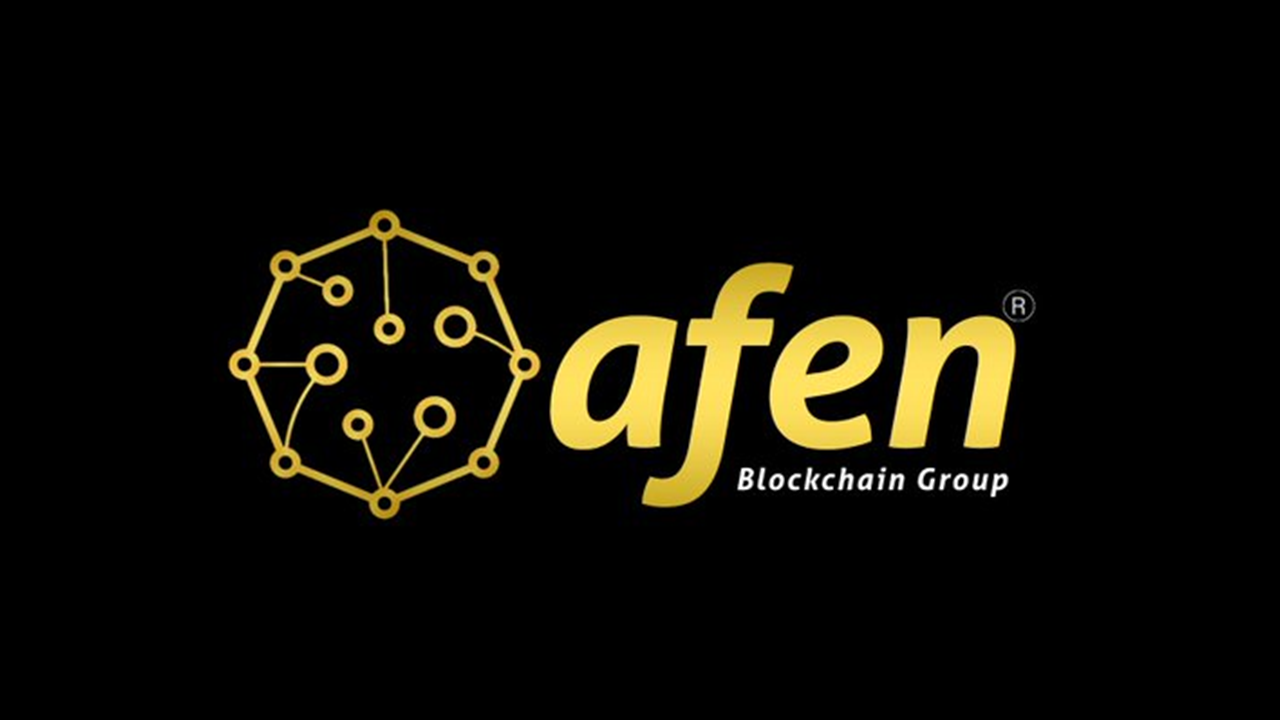 The crypto industry is settle more and more in Africa. From Jack Dorsey’s interest long before the start of the COVID-19 pandemic, to growing use of bitcoin Across the continent, and even Akon’s crypto cities, Africa is increasingly opening up to the idea of ​​crypto, and the outside world is seeing the enormous potential of this almost completely untapped market.

The biggest move that will involve the crypto industry in Africa right now, however, is the launch of the AFEN NFT Market, which took place on August 20. The launch is one of the biggest crypto events on the continent, and it will have a huge impact on how the world perceives African culture, as it will allow artists across the continent to symbolize and present their art in form. digital. collections.

You can support the team through the basketball NFTs on the AFEN NFT marketplace
From August 20, 2021. pic.twitter.com/KGhN399aW5

This is only the beginning, however, as the Marlet aims to eventually include digital collectibles from around the world. To begin with, however, it will first launch an initiative known as AFROXNFT.

It will represent the heart of African existence and allow collectors and art lovers to experience Africa like never before, through a blend of culture and futurism. The collection is represented by 3 Afro beings – a man, a woman and a child – alongside a mythical creature known as the masquerade. In African culture, each masquerade represents something of great importance, whether it is an age group, an era, visiting spirits or disguises.

So even the name AFROXNFT will have symbolic meaning, with AFRO representing Africa, X representing the masquerade, and NFT at the end. As such, AFRO X represents a confluence of the modern, the mystical and the ancient, all illustrated together by African 3D digital artist, Jesse Tomi, and put together in collaboration with blockchain group AFEN, historians and art curators.

The collection will include a total of 1,000 AFROXNFT, which will be minted in the first phase. Their floor price will be 1 BNB per coin, and all will be available on the AFEN NFT marketplace. Additionally, the project revealed that 100 different masquerades will be created, depicting disguises in animal, human, composite and cultural hero forms. With a ratio of 1:10, they will be extremely rare and valuable to collectors.

It is also known that the forms will bear ancient African names, which will be used to identify and summon them, depending on the psychological and spiritual attachment that the NFTs will be granted by the owners.

After the initial release of AFROXNFT, the project will also see a monthly AFEN airdrop, where the project’s native part will be assigned to randomly selected AFROXNFTs. In other words, the lucky owners of the collectibles will also receive AFEN tokens.

This method of distributing coins was modeled on the ancient African folk tale, where spells are cast to decide among a select few who have been favored by the gods.

While this first initiative is extremely interesting, it is only the first of many similar NFTs that are expected to emerge from all corners of Africa, and later, around the world. AFEN is already consolidating its position through strategic partnerships with African museums, and it is also the first NFT project in Africa to receive government support. Its token, AFEN, is available for purchase on Bitmart, Pancakeswap and Julswap. 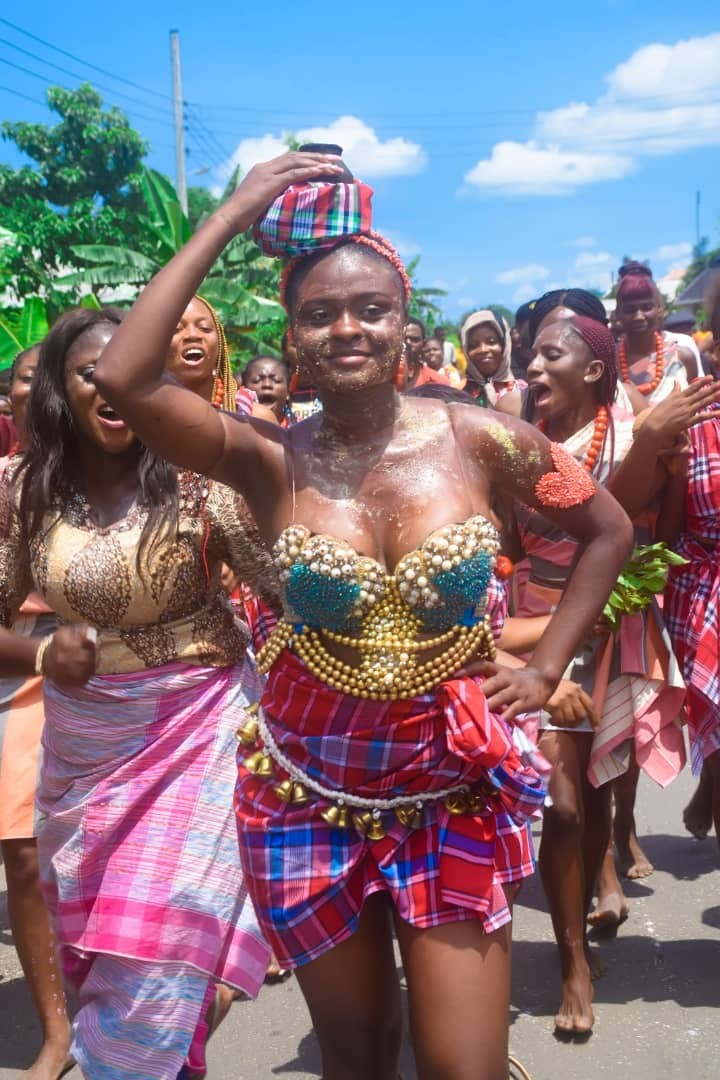