Growing up, playing in community squares, on the streets or even in large complexes was the norm. It’s either you’ve played games native to your area, or imported sports like soccer, basketball, or any existing hybrid version, among others.

We know that these Indigenous sports have created lasting memories and are essential parts of our history and identity as a continent. So, let’s take a quick transcontinental trip to see some popular games across Africa:

This is an ancient form of boxing that originated from the Hausa tribe in northern Nigeria. Appreciated by both elites and commoners, the game has participants who travel to different villages at harvest time and challenge those of the butcher class to a duel as festival entertainment. Both fighters’ dominant arm is tied with a rope to provide punching power, and they try to hit each other with punches and kicks until one person falls to the ground. This is called “killing”. Music is often used to call boxers into the ring, boost morale, and encourage audiences.

Translated as “the pilgrim’s mother’s ball”, this game has its roots in 1930s Libya. It has some similarities to baseball and was played mainly by the Berber people of the Libyan desert. It is played by two teams of nine who take turns playing defense and attacking. There is a belief that the sport was exported by Europeans and renamed baseball long after the Stone Age. Plus, many believe it will be a suitable replacement for baseball that was pulled from the Olympics.

Here’s how the rest goes, each team has a captain (or a Sciek) who is assigned teammates by chance. The batting team (A) hits the ball in batting order with a stick, sending it as far as possible so that other team members have time to run from home to mahag and, if possible, back.

The defensive team (B) then tries to stop their opponents by catching the ball on the fly or picking it up from the ground and throwing it to hit a member of the team at bat as it runs from the gate to the gate. mahag or return. When a team beats, it goes through “snipers” (darraba), and when it rains, it goes through “hunters”.

Popular among Nguni herders (a Bantu tribe in South Africa), this game is known as “dlala nduku”And has strong roots in their culture and history. Essentially, a staff can serve two purposes as it can form a shield or attack an opponent. The sticks are called isiquili / induku and uboko (attack and defense sticks). This game can last up to five hours where opponents take turns in attacking and defending, scoring points depending on which body part is affected.

Here’s the twist though, it’s a bloody sport, and sometimes opponents can die. Inevitably, this drew criticism. Enthusiasts of the game don’t care as they say it encourages cultural expression and requires skill, discipline, and a firm physique. It has been banned in parts of South Africa, but remains a big problem in other communities.

It can be said that this game is like an initiation rite because when young Zulu boys reach fighting age at 16, they have to go to the forests with their father, and over the years he would probably have several sticks. of fight.

Popularly known as “Lamb” in Senegal, this game has been around for over 100 years. It started out as a form of recreation for farmers and fishermen. In recent times, the great fighters who have made a name for themselves can earn up to $ 100,000 per game and are a giant football rival in Senegal. For Senegalese, the lamb represents an opportunity to be pulled out of obscurity and put on a platform that makes it a nationally known name. One aspect of the popularity of young people is that the lamb represents an opportunity to earn thousands when employment opportunities are slim.

The rules of Lamb are quite simple. The first person who can turn his opponent on his back wins the fight. There are two versions of lamb. In one version, wrestlers must refrain from using their hands; this version is often used in local village fights. Matches in large stadiums are usually the second version, in which wrestlers are allowed to throw punches and punches.

Which makes Lamb standing out is the spirituality behind it. Although wrestlers participate in rigorous physical training in preparation for the match, the real fighting is believed to take place in the spiritual realm. This is where we will talk marabouts. The marabouts provide spiritual protection to wrestlers; they are widespread in the Muslim community. Marabouts provide liquids that they have crafted and are blessed to protect them from the spirits of enemies in the mob. They also offer ‘Gray Gray‘for wrestlers; they are amulets that often come in the form of small cloth bags, on which verses from the Koran are inscribed and containing ritual objects.

Wrestlers wear amulets on their arms for protection. The wrestlers would often go for a walk while there was a procession of drums and dances, and the wrestlers or griots would perform ‘bakks‘, an oral art performance that is said to boast of the wrestler and instill a sense of fear in the opponent. The winner of this game is made who reaches the status level of Micheal Jordan in Senegal, with endorsements and high payouts.

This sport is all the rage on the island of Kenya called Lamu. It’s an annual race that thousands of people come together to watch. In this sport, well-trained donkeys without saddles are ridden by jockeys. This game requires insane concentration, skill and strength. Ironically, donkeys seen as languid creatures will be used for such a game. However, the people of this part of Kenya don’t care. Many tourists flock to this race every year and the winner is generously rewarded. The sport usually takes place in November and there is no age restriction as children are also allowed to race with adults. In 2016, a fourteen-year-old boy, Omar Kombon, won the race with his donkey, Kagawa. He won two days of vacation in Nairobi with a large sum of money. There are rules of the game. Donkeys roam the city with their riders, trying to navigate the different terrains. Most riders ride their ass bareback, while some use padding to control shock during the race. To control the donkeys, the riders use sticks and reins. 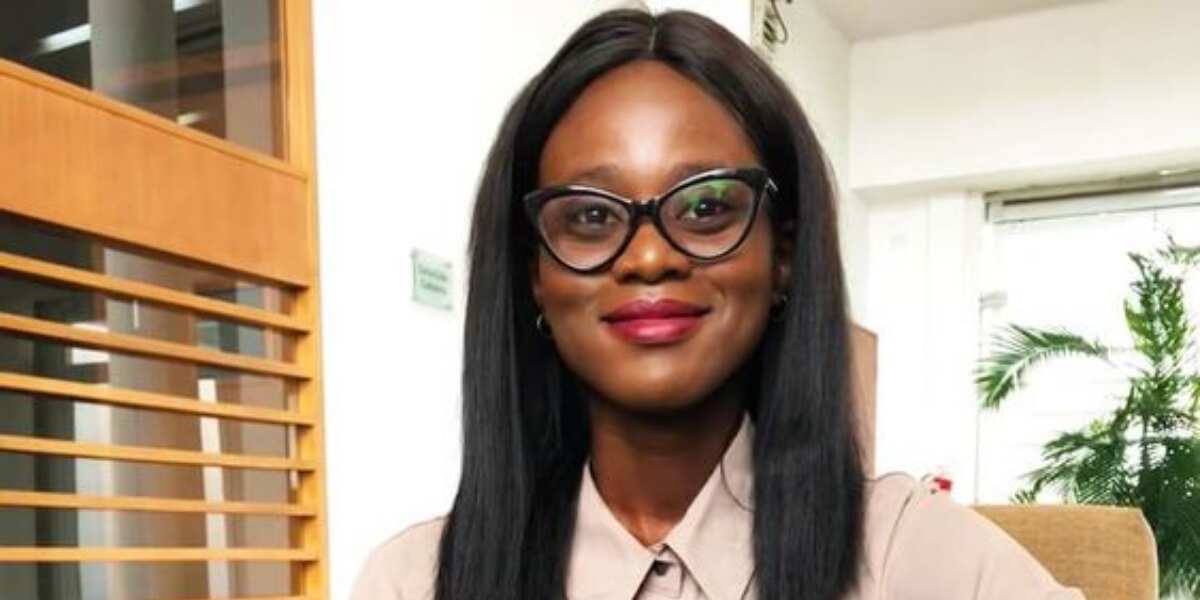 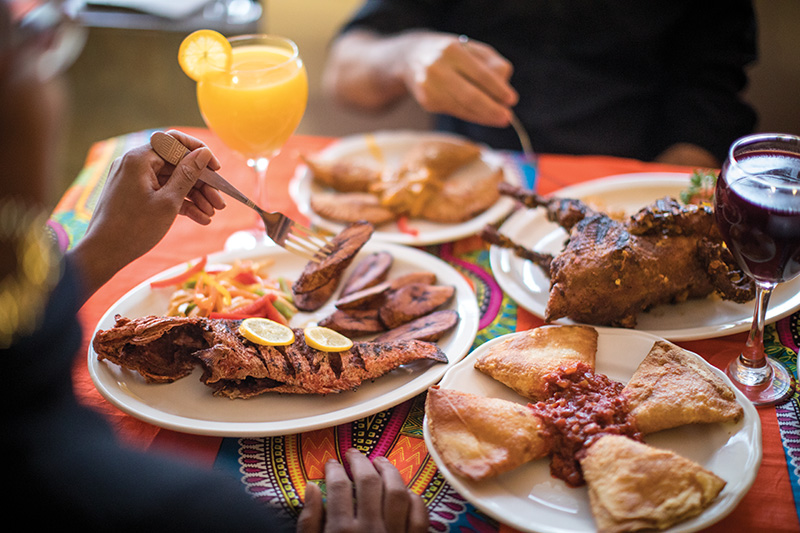