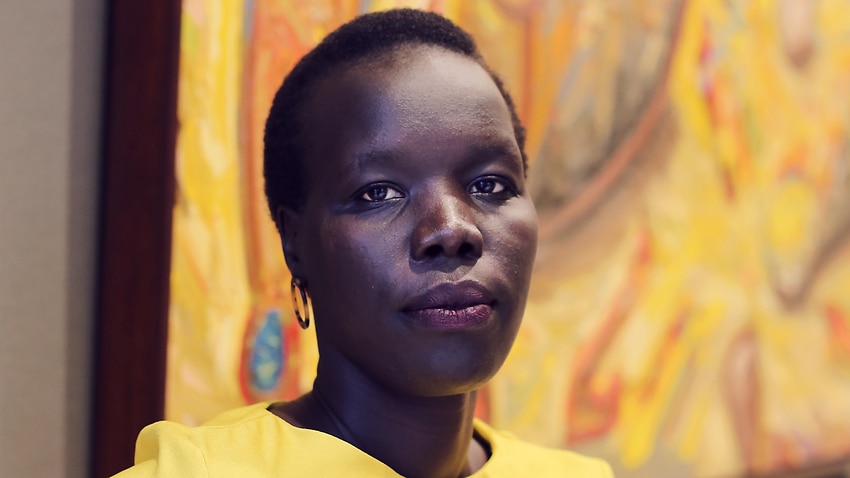 “Everyone’s in it at Victoria and we just have to do what we have to do. But I do appreciate that I think it slowed things down enough to give you time to think about whether you can reshape your life when things start to move again, ”the 33-year-old told SBS News.

Nyadol Nyuon is the new president of the Australian Harmony Alliance Source: Provided

The pandemic has revealed a range of responses, some more helpful than others, she says.

Ms Nyuon has previously discussed how panic buying left vulnerable people without access to essentials and the “irrational” racism that targeted Asian-looking Australians, as well as other minority communities.

“I’m not surprised by that [the racism] at all, ”she said. “Racism has been the pandemic that’s always been there. ”

This is a problem that Ms. Nyuon has talked about in recent years.

Born in a refugee camp in Ethiopia where her family fled to escape the Second Sudanese Civil War, Ms. Nyuon arrived in Australia as a refugee in 2005.

Nyadol Nyuon arrived in Australia as a refugee in 2005. Source: Provided

Ms Nyuon now works as a lawyer in Melbourne. About three years ago, she began speaking out publicly on race and human rights issues, including media coverage of so-called African gangs and, more recently, COVID-19 offenders. .

Former refugee Nyadol Nyuon – speaking to thousands at a rally in Melbourne on the plight of refugees, without a script – instead holds her baby and baby’s lunchbox. Mom’s life! @ 7NewsMelbourne pic.twitter.com/NUYADSfe53

“It has been interesting to see how some media organizations tend to focus on the ethnicity or race of certain people when these groups have broken the law,” Ms. Nyuon said. “To me, it shows the double standard of reporting that has always been present.”

“The same people who would take such a harsh tone towards someone who is a recent rule-breaking migrant are suddenly supporting the right of a group of people to protest the foreclosure laws. The only difference between these two groups is that one is predominantly white.

‘They are fighting back’: Nyadol Nyuon explains why African communities in Australia must be heard

“I think the way racism is used… fits into this larger business model of using controversy and rage for attention and for clicks,” she says. “But what I think is changing, and what I see in Victoria is that the narrative has been so overplayed that a lot of people don’t fall for it.”

“They can see what’s being done; they can see the bias… I think most people are reasonable when it comes to this.

“People are fighting back”

Ms. Nyuon said she was delighted to see young Australians of African descent react by “fighting” against racism in her state.

Four candidates vying for the upcoming election in Victoria hope to make history next month by becoming the first councilors born in sub-Saharan Africa.

Council candidates told The Feed last week that the strict lockdown on the nine tours of public housing from Melbourne to Flemington and North Melbourne prompted them to raise their hands.

“I think what happens when people feel attacked is sometimes they fight. And people are retaliating with political engagement, ”Ms. Nyuon said.

Such representation among decision-makers is vital to “reflect the community we come from” and has the power to transform organizations, she adds.

“See young Africans take their destiny in hand [is] really exciting, and I think it has a lot more benefits for the community at large than just Africans.

“Even their mere presence in these spaces creates a greater platform of role models for young Africans growing up in Australia to aim, to be, and that’s exciting.”

Ms Nyuon will also benefit from a broader platform next month as she takes on her new role as chair of Harmony Alliance, Australia’s coalition of migrant and refugee women.

She will replace the current president Maria Dimopoulos.

“This is a really exciting opportunity for me to grow as a person and to grow in leadership,” she says.

Ms Nyuon hopes to work with the team to achieve three key goals, one being improving digital literacy among migrant women, an issue that has been accelerated by the COVID-19 pandemic.

She says migrant women have fallen through the cracks because of the ways in which governments have communicated public health messages and the fact that many of her services go online.

“When you have a woman who doesn’t have any computer skills, can’t navigate a website, and now can’t attend certain services, it’s really, really hard for them to participate in the society that we’re in. let’s find. now, ”she said.

Under her leadership, the coalition will also seek to connect with more grassroots women’s organizations and build relationships with institutions such as universities and research centers to help better integrate migrant women into society.

Ms. Nyuon’s growing profile has come at a cost, however. A recent media appearance on the ABC’s Q&A program led her to receive abuse, harassment and threats online.

“It keeps flowing; it’s never over, ”she says. “But I’m coming to a point in my life where it doesn’t mother me like it used to. Whether it’s just accepting it’s like that – it doesn’t have to be, but it is – or whether it’s because these people said all they could say that more nothing is shocking.

Ms Nyuon says she has oscillated between wanting to quit social media altogether and standing up to her trolls. These days she’s found a happy medium.

“I try to be safe online … without trying to engage from all angles, knowing when to fully exit and how to fit it into my life in a healthy way,” she says.

“This is all a learning process, in part because I am going through my own journey in a public space. ” 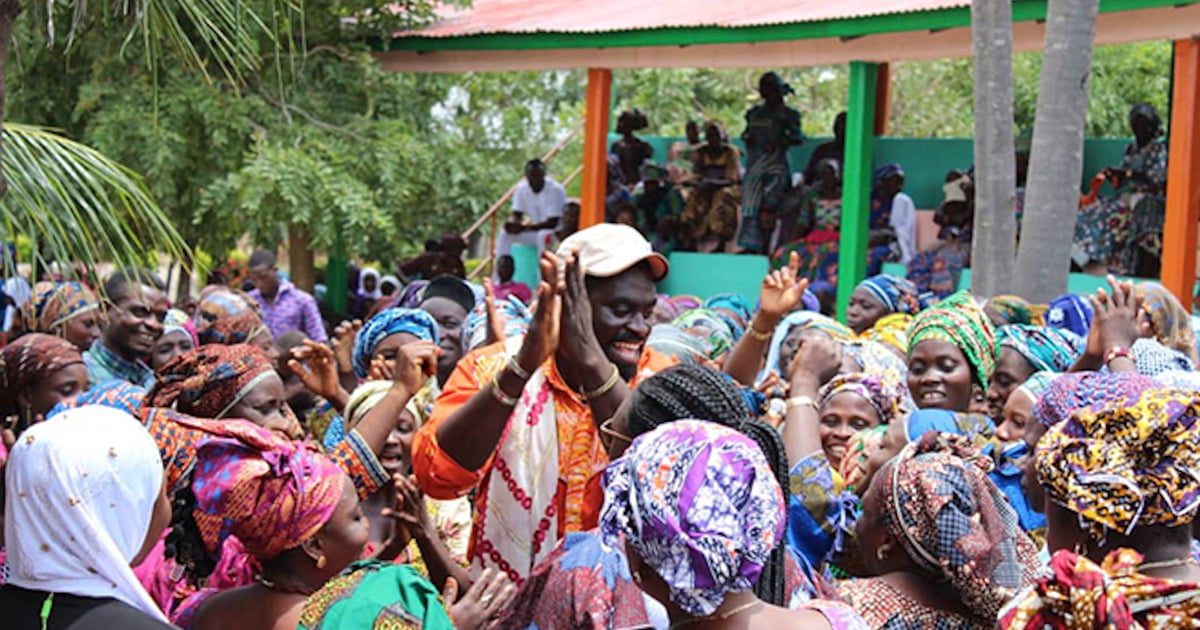 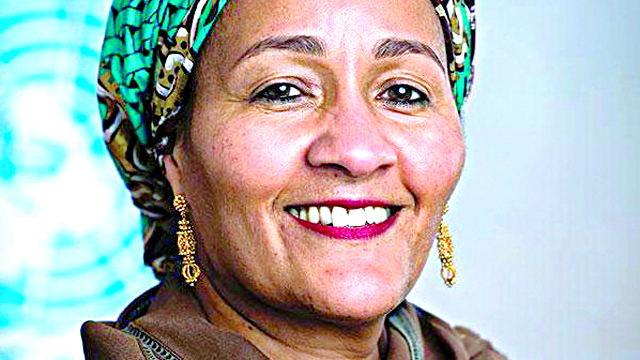