Despite having four wives, reality TV star Musa Mseleku has expressed his opinion on the South African government’s proposal to legalize polyandry, saying it “would destroy African culture.”

Polygamy, for a man to have more than one wife is legal in South Africa. However, polyandry, the fact that a woman has more than one husband, has not been legally recognized.

In an attempt to promote gender equality, the Home Office proposed that polyandry be recognized as a legal form of marriage in May this year.

The proposal to legalize polyandry in South Africa has sparked controversy. ACDP MP and Leader Kenneth Meshoe, among others, made questionable remarks about the proposal.

Now businessman and reality TV star Musa Mseleku has shown that he is also against the proposal.

Mseleku is the host of Mzansi Magic’s Mna Kwethu, a reality TV show aimed at helping men overcome the fear of introducing polygamy to their current wife (s). Mseleku is also the author of a book based on polygamy, titled Life and polygamy.

“It will destroy African culture. What about the children of these people? How will they know their identity? asked Mseleku according to BBC.

“The woman can no longer assume the role of the man. This is unheard of. Will the woman now pay lobola [bride price] for the man. Will the man have to take his last name, ”Mseleku said.

Due to the fact that he has four wives and is against women with more than one husband, Mseleku has been called a hypocrite. However, this did not bother him as he continued to voice his opinion.

“I’d rather speak now than be silent. All I can say is that it is not African. We cannot change who we are, ”he continued.

“AFRICAN SOCIETIES ARE NOT READY”

According to BBCZimbabwe-born Professor Collis Machoko, who is a renowned scholar on the subject, said objections are over control and African societies are not ready for true equality.

“African societies are not ready for real equality. We don’t know what to do with the women we can’t control, ”Machoko said, according to the BBC.

The professor researched polyandry in Zimbabwe by speaking to 20 women who practiced it when the act was illegal in the country and found that it is often the women who initiate relationships in polyandry inviting them. husbands to join his union.

He further stated that some of the co-husbands pay a price for the wife to contribute to his livelihood. 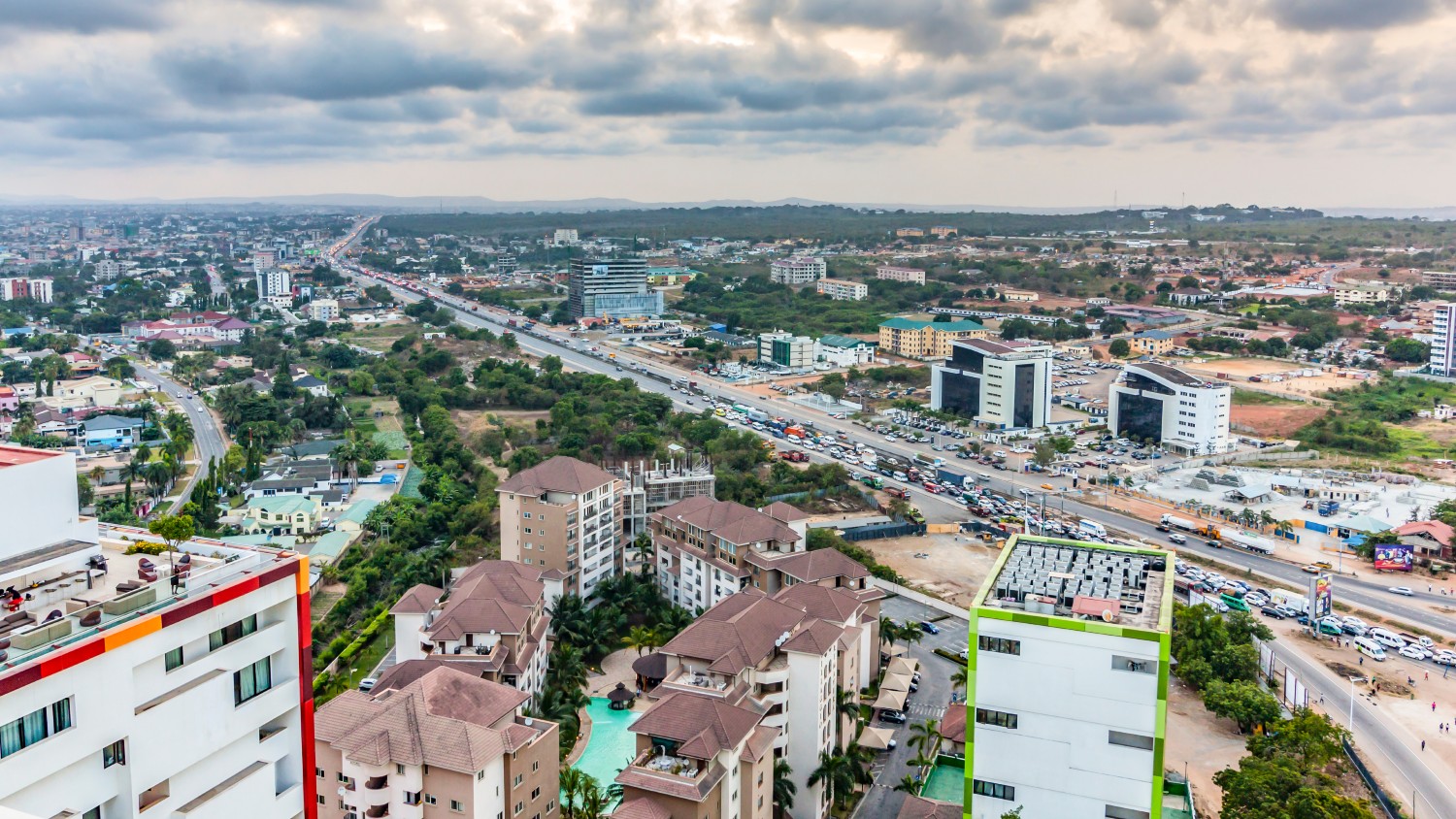 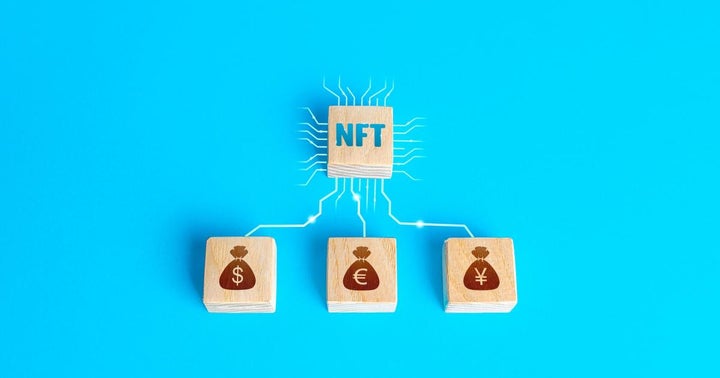