In the context of the recent incident at the Abuja Magistrates’ Court where #Revolution leader and activist Omoyele Sowore was seen with a so-called “herbalist”, thoughts and opinions circulated in the media streets concerning the act of the former presidential candidate. However, looking at the reactions and attitude of citizens to the incident, we don’t need a diviner to tell us that there is an urgent need to raise an army team that will maintain the remaining pillar of African culture and traditions before the rapture catches up with our core values ​​and our very identity in the course of our life.

Since the start of the incident, there has been a broad broadcast and media discussion among academics, traditionalists and media commentators as to whether or not such a public figure’s decision was correct.


While many condemn the former presidential contender’s act as barbaric and a staging of African juju aimed at influencing the judge to pervert the course of justice, others argue that the decision to show up in the company of such a person is simply an intention to provoke a scene of laughter and drama and perhaps to stay trending on social media. Therefore, Mr Sowore is faced with the duty to explain the reasons for the incident, namely his political aspiration, activism and advocacy for good governance.

As an analyst endowed with a wide range of interpretations and analytical reasoning, a logical journey through the appearance of the so-called herbalist leaves a person stuck in the hallway of a question, i.e. to say; * Why should an African explain his identity on his own soil?

Since the invasion and intrusion of African soil by the colonial masters, African identity, image and values ​​have been subjected to ridiculous tests by so-called white men who have chosen to overestimate their culture as being superior and modern while condemning that of Africa as barbaric and diabolical. Sadly, an average African man is blindfolded to defend the same notion against his identity and standards without any questions or arguments against such a baseless claim made by a group of people who never took their time and energy to unveil the riches and advantages of Africa. cultural values.

Therefore, African man has been programmed to display the culture and belief of Arabs, Americans and Europeans on his national soil, which has had a huge impact on our religious beliefs, culture and civilization. Today we celebrate the success of interpreting the Bible in over 300 languages ​​across Africa, but no one to project our own traditions. We celebrate pastors and imams seen with a turban and tie around their necks but condemn the local bees and cowries. We celebrate the imam and the pastors who speak in tongues and recite Arabic verses, but we demonize the incantation. Future couples now invest so much in white marriage at the expense of the traditional forgetting that even white marriage is the tradition of some people. Failure to speak good English today will simply earn you an illiterate label forgetting that the English language is a dialect of some people, just as we have many languages ​​in Africa.

From any angle we look at the African continent today, we see nothing but a generation that has despised its identity and values ​​while embracing the identity, values ​​and culture of the West. Thus, an African who would choose to adorn himself with African clothes and objects should explain why he chose to parade in the street of Africa in an African object and element coveted by African artisans whose failure can earn him a title of herbalist and would unfortunately be treated as an example of what to avoid simply because he chooses to showcase his African identity. 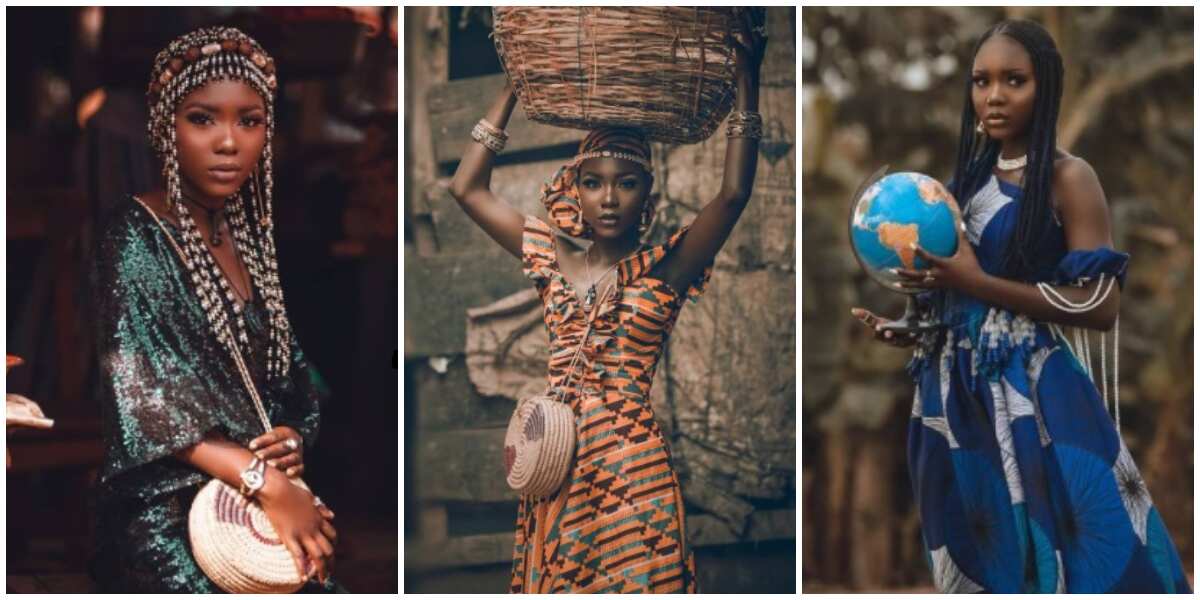