Duniya dances to the rhythm of West African culture 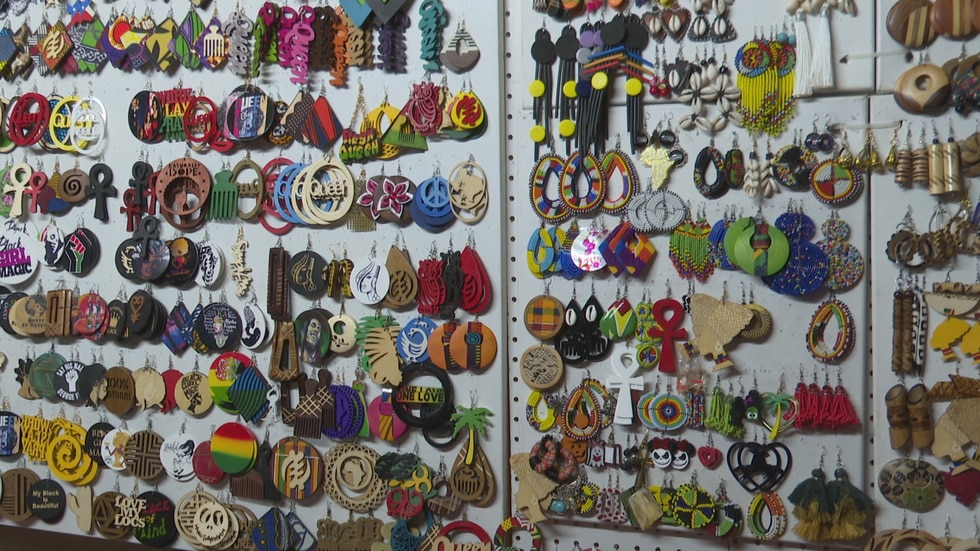 Last Saturday, audiences at the Barbara Barker Center for Dance at the University of Minnesota got a taste of West Africa thanks to the Bangouras, an immensely talented Guinean family whose knowledge of complex rhythms and acrobatic movements and multifaceted is profound.

Lead drummer Fode Bangoura co-leads Duniya Drum & Dance with his wife, choreographer and dancer Whitney McClusky. Their children performed in “La Réunion”, as well as Fode’s many brothers based in different parts of the world. Other family members also took to the stage, including extremely flexible teenager Adama Bangoura, who performed an acrobatics and contortion act with her father, Idrissa Bangoura. It was the kind of act that had people gasping in awe as the father-daughter team performed jaw-dropping feats of body flips and manipulation.

Fode is the backbone of Duniya’s work, driving the pace with confidence, flash and an infectious smile. The drums were not so much an accompaniment to the dances but rather the main focus. The dancers followed the rhythms produced by Fode and other drummers. In some cases, Fode would set a specific rhythm for a soloist to dance to. Listening to the beat, Alseny “Seny” Bangoura, a master dancer and former principal dancer with the Ballets Africains in Guinea, wowed the crowd with flips and leaps rooted in the rhythm of the drum.

“Reunion” was part of Duniya’s “Fakoly” conference, which offered drumming and African dance lessons throughout the weekend. The show offered a sort of tour of Guinean cultural dances, with examples of ceremonial practices including rhythms played the day before a boys’ initiation ceremony or those played at weddings.

The dancers and drummers wore bright costumes in primary colors and geometric shapes and wore ornaments such as fringe and animal hair. They also twice wore complex masks, jumping around the stage with their knees and arms moving back and forth in precise polyrhythms. It was impressive.

But the skill level of the Duniya dancers was not as good as that of the master dancers, who engaged their bodies like a percussive instrument. Their movements were so precise and clear in every gesture. The Minneapolis-based troupe carried the joyful energy of the evening, with its sense of fun and community.

While the Fakoly only had one performance, Duniya will perform later this year at the Cowles Center for the Fall Forward Festival on the last weekend of October. 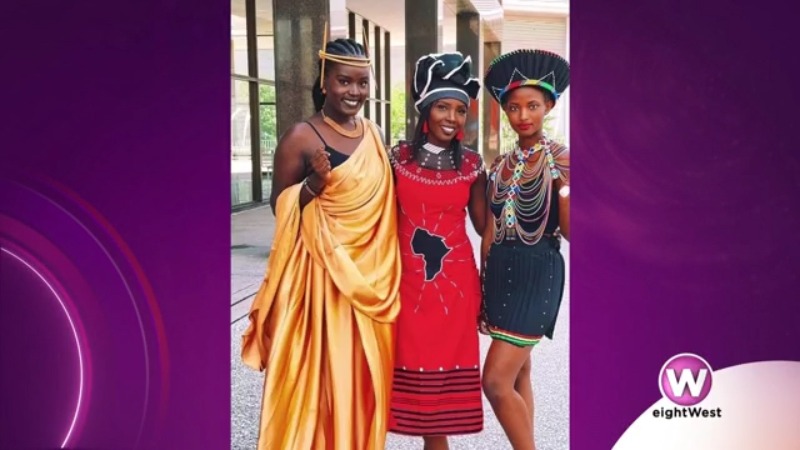