More Muslims will vacation in Idd-ul-Fitr in hotels

Raul T. Casey May 1, 2022 Africa hotels Comments Off on More Muslims will vacation in Idd-ul-Fitr in hotels 3 Views 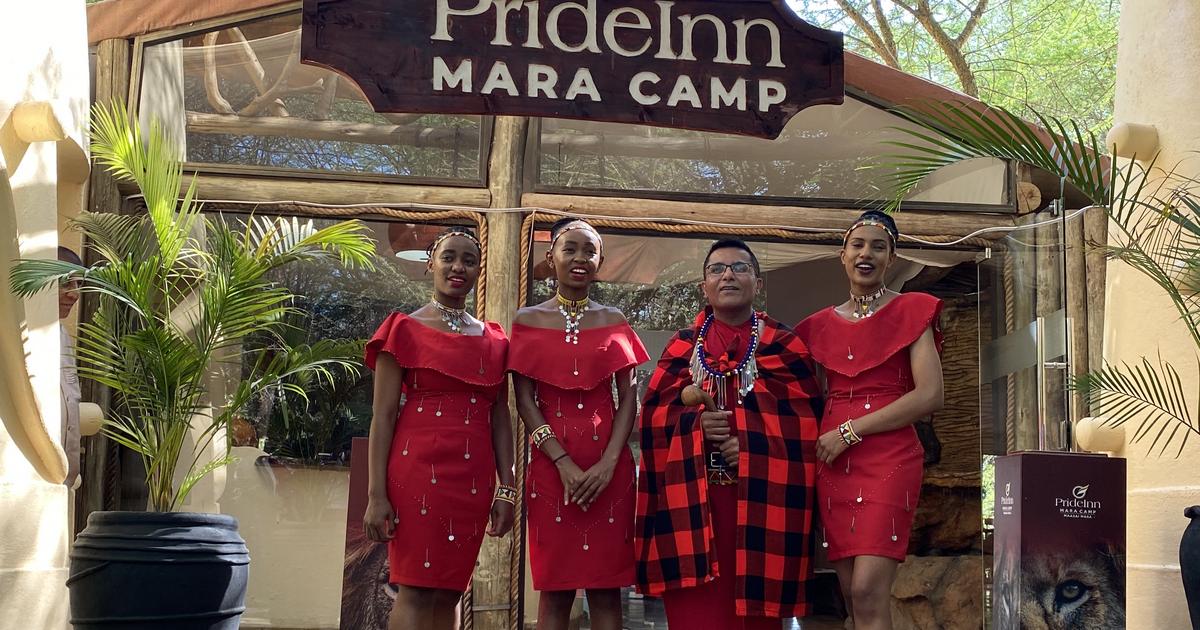 Hoteliers in Kenya have started to see a surge in bookings during this long Idd-ul-Fitr break as eased Covid-19 restrictions attract diners. In recent years, most Muslims have held the celebrations at home, due to the pandemic, but now more are booking Iftar dinners at five-star hotels.

Some luxury hotels say they are already fully booked.

“We are 100% reserved. We have prepared well for the season and have offered Iftar dinners to embassies, companies and our clients who have broken their fast here. Also, as Kempinski has branches in Islamic State Dubai, we have imitated their dishes a lot, which makes them appealing to locals and international customers alike,” Ms. Matengo said.

This has been a big year for most upscale hotels.

“There is no comparison with last year, this year is much better. Last year we did dinners for very few people, like one or two families. This Idd, we went back to the numbers in 2018, in 2019, and we will probably do better,” she adds.

Mehdi Morad, the national general manager of Fairmont Hotels and Resorts, said their Maasai Mara was fully booked and since reopening the hotel has seen more bookings from locals.

“The Fairmont Mara Safari Club is fully booked over the long weekend. It was already busy before the weekend extension, but after the extension was announced it was fully booked during the day,” Morad said. CJ’s restaurant in Nairobi’s central business district is also gearing up for the Idd-ul-Fitr holiday.

“We expect many families to come for Idd dinners because we have Iftar packages. We also plan to launch a new menu on Idd,” Mr. Shariff said.

Hotels on the coast were expecting a low season, given that a majority of Kenyans were traveling around Easter, which coincided with school holidays.

Some expected occupancy to be around 50%, but were pleasantly surprised by occupancy rates above 90%.

Hillary Siele, General Manager of Travelers Beach Hotel, says they expect even non-Muslims due to the five-day vacation.

People want to eat biryani, chicken tikka, Swahili chapati, coconut beans and bites like mitai, vitumbua and tende away from home and prepared by professional chefs.

“We have 80% locals and 20% international guests planning to stay here so far,” he said, adding that despite the easing of restrictions, hotels are still adhering to protocols.

Margaret Masha, Sales and Marketing Manager at Bamburi Beach Hotel, says following the trends, they are gearing up for a full hotel.

“We have seen the numbers increase and are looking to make some good income from these holidays,” she said.

Bilha Mucuha, Managing Director of Tamarind Group, said Idd will be one of the busiest holidays this year.

“We plan to serve French, Asian and African cuisine. Our specialty is seafood. We expect good turnout as Covid restrictions have been eased, compared to last year,” she said.

Previous Need Soul Food? Try These 4 Restaurants in Miami – Where You Might Spot a Celebrity | Carla Saint Louis
Next 5 delicious restaurants to help you enjoy Iftaar