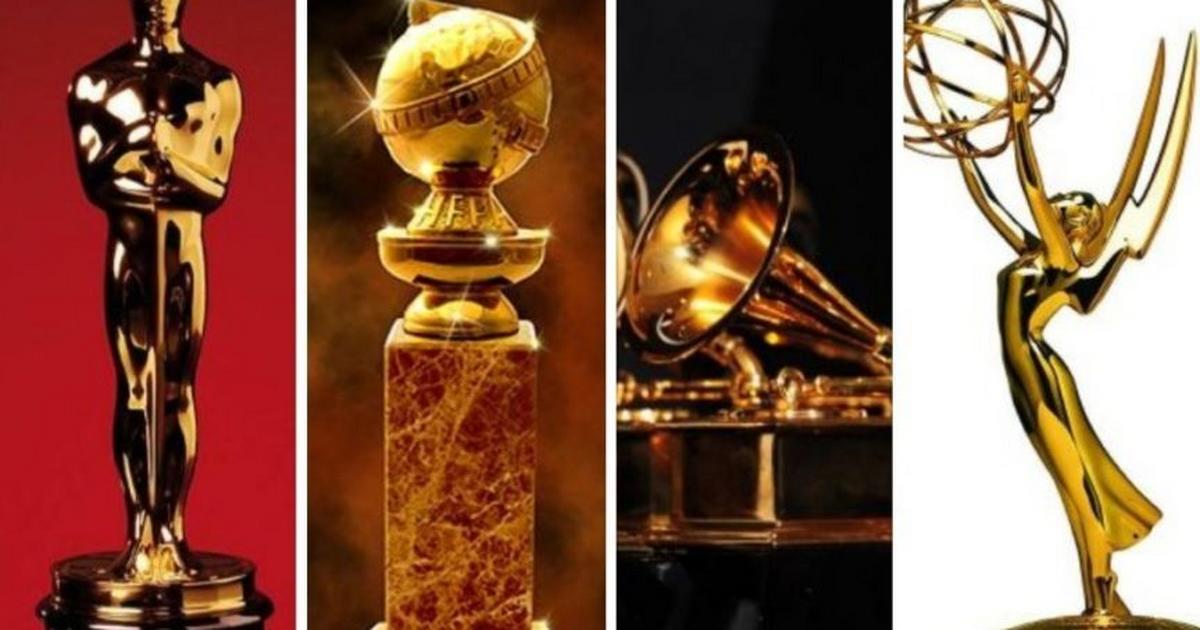 Charmaine Brown/Patience Gumbo
Music can be defined as the only thing transmitted from generation to generation for centuries.

In the early stages of life, a baby is accustomed to music while cradled in its mother’s arms; the soft buzzing lulling them to dreamland.

In the community, gatherings around the fire on weekends and special events, singing and dancing have always been part of life.

In times of sadness when a loved one is planted in the earth, and in jovial times when the heart is joyful, the music is faithfully presented.

Music has been a potentially influential tool for unification in Africa, so it has not been the rallying point for spreading the ideals of Pan-Africanism in the region, but rather has lent itself to the minor politics of nationalism and of xenophobia.

Music in Africa can be divided into two categories which include traditional and popular music. Traditional music includes songs, dances, stories and poems with rhythms and melodies that last for days on end until they end in a big party like the mbira, marimbadrum, djembe, kora, udu, ngoni, maracas and many more.

Popular music usually involves African artists singing about their own lives, which include pleasures, sadness and challenges, across various genres such as afrobeat, kwaito, rumba, ndombolo, reggae, RnB and hip-hop, among others.

Music is very important in African culture because it can be used to tell a story or convey messages to society. Music can bring people together at celebrations or even comfort them when they need it most, such as Oliver Mtukudzi’s song Neria to this day, it is still played as a song of hope in Zimbabwe, even in other countries.

As in other parts of the world, men are often credited with the most accomplishments. However, there are several African women who have been driving African creativity for a very long time, such as Tiwa Savage from Nigeria, Wiyaala from Ghana, Janet Manyowa from Zimbabwe, Oumou Sangare from Mali and Yvonne Chaka Chaka from South Africa.

The music of Bob Marley, Mama Míriam Makeba, Steve Kekana, Oliver Mtukudzi, Chioneso Maraire, Lucky Dube, Fela Kuti, Brenda Fassie and many others who have passed away still resonates in hearts and stereos around the world. It shows that they may be gone but certainly not forgotten.

As far as radio is concerned, it flourished thanks to the Covid-19 lockdowns, with listening increasing when people had nothing to do but entertain themselves by tuning into the radio. Listening to radio in South Africa is above the world average and it is perhaps because of this that the radio acts as a companion for the audience and it is also a social activity that reminds the audience of the news.

Even though 2021 was supposed to be a year of normality when Covid-19 waned, some musicians have suffered as concerts have been canceled, bars have been closed, some have been played and even award ceremonies have been postponed. or held digitally. Despite the challenges, some musicians continued to release new material and sign major recording and publishing deals. In Africa, Makhadzi (South Africa) made a strong impression as the most streamed South African female artist of 2021. JahPrayzah (Zimbabwe) with the album Gwara which made her the best artist in the country. With South Africa’s new favorite genre, amapiano, DJMaphorisa and Kabza De Small were positioned as top male artists. Diamond Platnumz (Tanzania) continues to show his commitment as a Tanzanian star. Koffi Olomide (DRC) has made successful collaborations with various artists while maintaining his brand. Olamide (Nigeria), with his song Infinitewas the most streamed afrobeats artist.

Music in Africa remains the backbone of storytelling: it is the go-to vehicle for disseminating correct and accurate information about the continent’s heritage, history and legacy for future generations. — My Afrika magazine. 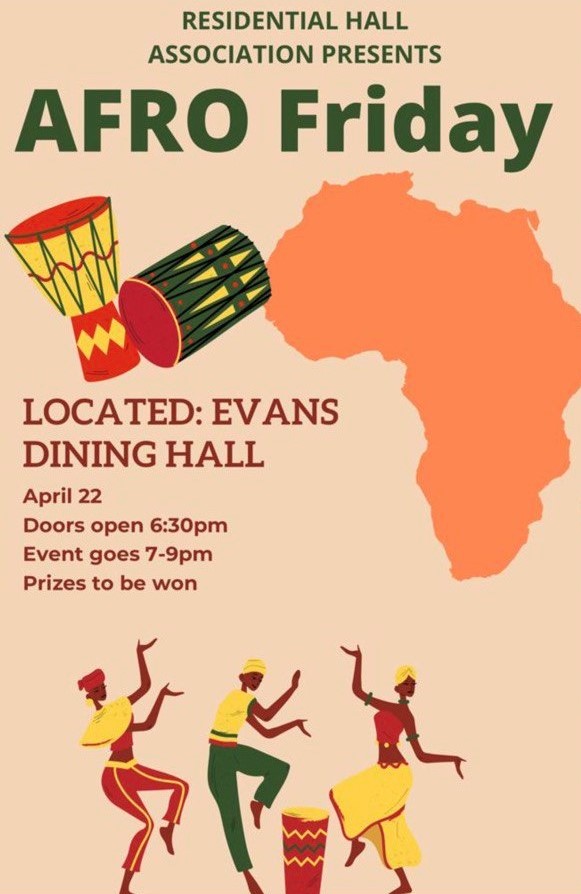