Radisson announces five new hotel signings secured across the continent so far this year, adding nearly 600 rooms to its African portfolio. In 2022, the Group aims to add more than ten hotels, reaching just over 100 hotels in operation and under development on the continent.

In 2021, Radisson Hotel Group set a record with 14 hotel signings in countries including Morocco, Djibouti, Ghana and Zambia, adding over 2,500 rooms to its African portfolio. The group’s considerable growth is aligned with its 2025 target of reaching over 150 properties across Africa, up from nearly 100 hotels today.

The five new hotel signings in the first quarter of 2022 cover the continent, from Ethiopia and Senegal to Tunisia and Ghana, and span the Group’s entire brand portfolio, from upscale to growth fast Radisson brand to the Group’s new conversion brand, Radisson individuals.

Currently under construction, the Radisson Hotel Addis Ababa Bole Airport is set to open in the summer of 2023 and will be the first Radisson brand hotel in East Africa. Located 1.8 km from Africa’s third largest airport hub, Bole International Airport, home to Ethiopian Airlines, Africa’s largest airline, and the recently renovated terminal, the hotel is also adjacent to the the country’s new national stadium which is still under construction.

The property located in Saly, a popular seaside resort in Senegal and the sub-Saharan region, will be the first Radisson resort in Africa and the second Radisson brand property in Senegal when it opens in 2024. Saly is the second most popular tourist destination in the country after Dakar and includes a wide range of leisure facilities. The resort offers easy access to Dakar’s Blaise Diagne International Airport, the capital city center and the community of Diamniadio via a brand new highway.

The hotel, comprised of standard rooms and suites from Junior to Presidential, will be the city’s first and only internationally branded upscale hotel, catering to government, corporate and MICE demand in local areas and wider. Opening in Q2 2022, Hotel Radisson SfaxTunisia will be located downtown, next to the Port of Sfax, the country’s most important commercial port, and a 20-minute drive from Sfax-Thyna International Airport, which serves the entire region.

This existing independent hotel in Tunis will undergo a complete renovation before reopening its doors in January 2023. La Maison Blanche Tunis joins the Group’s two existing hotels in operation and three under development in Tunisia, with a total of almost 1,000 rooms. As the economic and commercial capital of Tunisia, Tunis is home to many international companies and institutions, and benefits from a rich cultural heritage and beautiful landscapes. The hotel is 5 km from Tunis-Carthage International Airport and 800 m from Tunis train station.

The property, slated to open in the second quarter, will feature a variety of rooms and suites, including a three-bedroom penthouse and premium presidential suite, as well as serviced apartments offering separate living rooms, balconies and fully equipped kitchens. . The group’s third property in Accra and the first of two Radisson Individuals hotels to open in Ghana, paving the way for the brand’s future expansion in the country. Located in the Osu district, the hotel will be conveniently located close to Accra’s financial business district and ministries.

Marriott International announced today that it has signed an agreement with Baraka Lodges LTD. to open a luxury safari lodge in Africa. 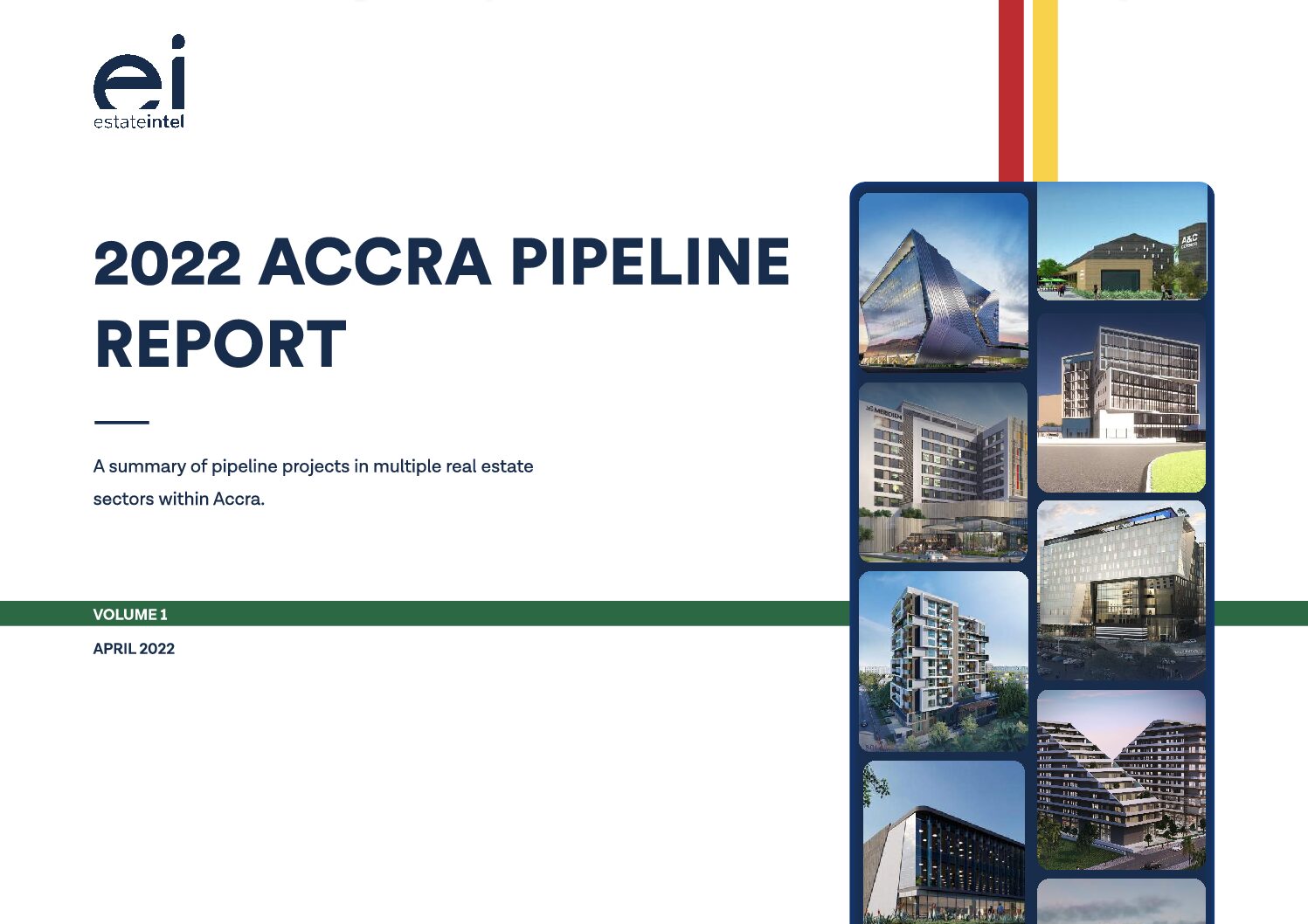